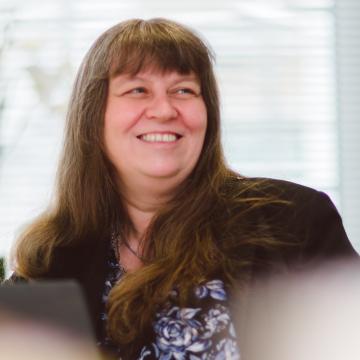 “With such a volatile business model, dependent heavily on raising funds to survive, it is easy to see that a board of trustees would naturally be happier with a larger reserves balance.”

This reduces the risk on the sustainability of the organisation as it can survive a loss of income more easily. However hoarding funds for peace of mind is not a good use of reserves which could be applied and used by the charity to deliver its charitable objectives, implement future strategy, invest in equipment, infrastructure or in new activities.

So there needs to be a balance between holding funds in reserves and spending. In order to have an effective reserves balance in this regard, it is important to have a clear reserves policy that the Board can understand and review.

How should boards approach the setting of a reserves policy? What factors should they consider?

The best way to consider reserves is to break the amount required to be held into constituent parts which then help an organisation to build and create a reserves figure pertinent and relevant to them and their risks.

The starting point is to consider working capital. This means the amount of money that needs to be in the bank account for an organisation to be able to pay its bills on time and not run out of cash.

The expected timing and cash flows of the organisation will determine the amount needed to be held in cash. For example, taking a really simple position where the cash from fundraised events only comes in twice a year the organisation would need to be able to have enough monies in its bank balance to survive the months where no income is received until the next cash injection.

The reality is that organisations are not that simple, but finance teams should be able to produce cash forecasts which explain the likely cash flow of the hospice.

This is helpful if it is reviewed both with past performance as well as future expectations for the hospice which will give a better flavour of the predictability of the cash flows. The cash flow will give rise to an amount that is deemed the working capital and this may be the first element of the reserves policy.

Such a reserve would need to be in liquid funds if it is intended to be used for cash flow purposes throughout the year.

Another reserve, often specifically separately identified, is fixed assets. This represents the net book value of the fixed assets that are owned by the charity and used to deliver charitable services and activities.

Such a reserve is important to understand as it represents illiquid funds and not available for the general purposes of the hospice. Furthermore, where a hospice owns buildings and assets it may also be appropriate to have a maintenance fund used to plan and manage any refurbishments and planned maintenance on these assets. This could be another separately earmarked fund.

"For such inherently risky organisations, it is also important to think about income risk. The earlier working capital reserve helps manage cash flow; the income reserve should help manage the income risk of the hospice."

So it summarises the income risk aspects of the hospice and puts funds aside in order to manage and survive any unprecedented or unpredicted loss of revenue. Each hospice has to determine what amount is acceptable and how much this should look like.

Part of the amount will be depend on building it up based on the various income streams and their volatility; and will be constituted from a mix of different revenues with different risks.

For some hospices their shops may be stable and there is little expectation that this will change and the reality is that it is only the surplus contribution that may be at risk and needs to be considered in the income risk reserve. For others, the shop income may be more volatile or harder to attract the donated goods which impacts on income generation and therefore a higher income risk.

For legacies, due to their unpredictability and fluctuating nature, some hospices have used a separate designated legacy reserve. This reserve effectively builds the amount of legacies received over and above the budget level to be transferred and used in years where legacy income falls below the budgeted level.

This can help manage the peaks and troughs of legacy receipts to provide a more sustained level to give more reliability for the budget. Such a reserve can also be assessed and managed to reconsider the legacy budget income level as the reserve evolves.

Perhaps the budget has too much or too little in its estimated income level from legacies? The separation and use of a legacy reserve will help to show the trends which can then be reapplied back to the budgeting process, and will also defer a reduction in legacy income affecting the hospice immediately but such a reserve does need to be build up in the first place.

In this way, the income reserve is used as a buffer to survive a period of lower income to allow the hospice to react and build its income streams and is separate to its working capital reserve.

Obviously, such an income reserve is not to be used to permanently fund budgeted deficits as will soon be used up in such a situation, but to use as a buffer to bring the hospice back on track and into balance. This balance may require a cut in services and staffing if income levels cannot be rebuilt in sufficient time.

So if there are plans to rebuild income within, say, three months from fundraising campaigns and these are not delivered then it is perhaps at that point that expenditure needs to be reduced.

"Continuing on the basis that income will be generated regardless means that reserves could be depleted below a sustainable level and therefore the hospice ends up in a situation where it may need to formally close."

Therefore it is important to understand reserves so that any usage of such an income reserve is carefully monitored and managed by the board and more importantly, how the reserve can then be built up again for the future as its usage will drastically impact on the hospice’s ability to survive another potential income crisis.

There is a need to think about each income source and how long it would take to replace or rebuild that income stream - as indicated with legacies above – and the board needs to be comfortable with the reasoning behind this analysis which feeds into the income risk reserve.

Part of the role of the board in managing the strategy, budgets and reserves of a hospice is clearly understanding the interaction between the strategy and its budget to deliver the plan and the sensitivities in that budget.

The monitoring of actual management accounts against the budget and delivery on the strategy needs to report against these sensitivities as well. It is worth noting that income risk will feature highly on that list.

Therefore on forecasts to the end of the year, how much is known, pledged, guestimated and actually received – purely showing income targets will be achieved without understanding the risk beneath this figure in a hospice can lead to a disaster of plans fail.

So the board needs to be aware of the income risk that is being carried throughout the year so that they can make informed decisions around expenditure and activity levels.

This view also needs to look to expand beyond the management accounts and also look at the future wherever possible and understand the nature of any changes that are on the horizon.

For example, if the NHS commissioned services of the hospice are cut or cease, what effect does this have on staff employed and what are the costs to the hospice to resolve this? Will the staff transfer under TUPE?

Or will they need to be made redundant or reassigned to other activities? How will these be managed? What are the staff terms and conditions generally and how long is their notice period? If there are any plans to restructure and reorganise, what needs to be also considered from an expenditure perspective that needs to be included as part of the usage of the income reserve for the loss in income?

We are seeing that it is becoming increasingly difficult to generate income. Some trading operations, like charity shops, are not as lucrative as they have been in the past. It is also clear that hospices need to think about new income generation opportunities.

For example, can additional revenues be generated from bereavement services to third parties such as corporates or the NHS, which can be used to supplement the traditional income streams?

In such circumstances, how much strain would that put on that team to deliver this additional income as well as support the needs of beneficiaries and their family? Are there other revenue generation opportunities available which could be considered?

With an increasing demand for hospice services both at the hospice and at home, the budgets and management accounts need to carefully balance the need for incurring expenditure against the income generation ability and adjust and adapt if the situation changes.

"Where we have seen organisations suffer is as a result of having not managed cash and not taking hard decisions as necessary when things are not going well."

The board needs to take active responsibility for the finances of the hospice. They need to effectively manage the budgets, react to and deal with the actual results and management accounts, be able to forward plan for known commitments and expenditures, as well as manage the level of the various reserves of the hospice in light of this.

It is the responsibility of the board members to actively manage the hospice by understanding income risk, reserves, budgets and income sensitivities so that it can remain a resource available for future generations. 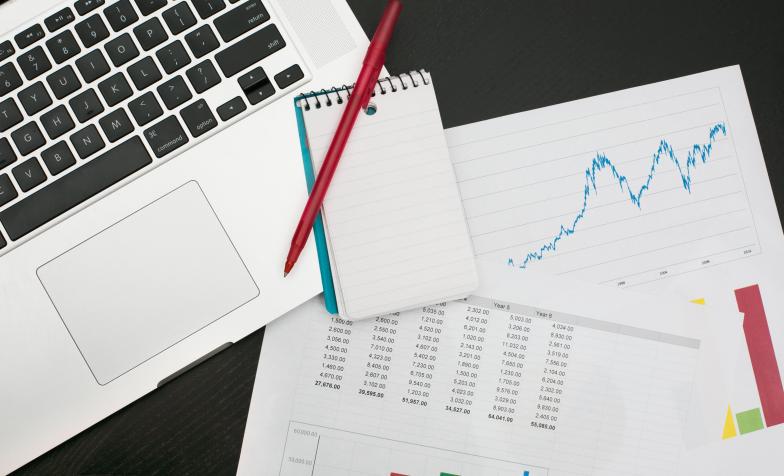 Helena Wilkinson of charity and NFP sector accountants Price Bailey explores one of the biggest issues in managing the finances of a charity.
Find out more
Image 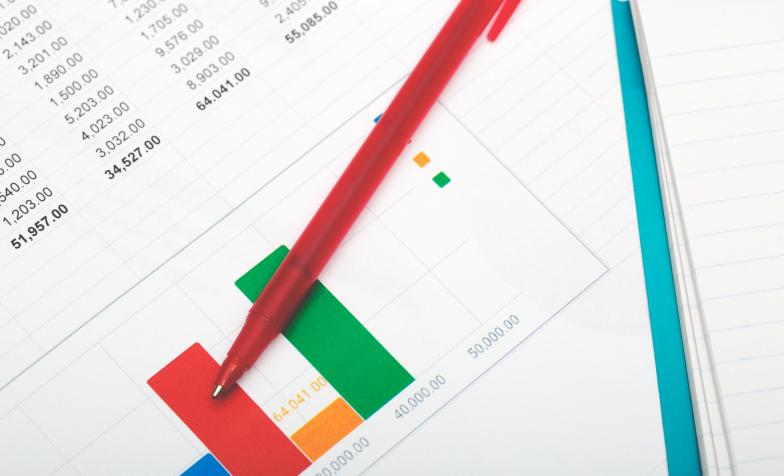 Hospice UK aims to help share useful information and resources and encourage a supportive network of colleagues at hospices who have financial responsibilities.