How hospices make a difference: Tom and Jess

When little Poppy Hammond of Tavistock had to forego cuddles with daddy Tom, 31, because the two-year-old’s suspected COVID-19 symptoms meant it wasn’t safe for her or her mother Jess to be at his bedside at St Luke’s Hospice Plymouth’s specialist unit, it felt devastating for them all.

Already dealing with the heart-breaking news that Tom’s time was running short due to a brain tumour first diagnosed in his teens, the necessary separation dealt another cruel blow to the family, which includes Josh, Tom’s nine-year-old son from a previous relationship.

Jess, who married Tom in 2017 five years after they met at Plymouth’s Oceana nightclub, by which time he had undergone surgery and then further treatment for the tumour, said: “It was so hard realising Poppy and I had to isolate when all I wanted was for us to be with Tom at Turnchapel. He was so poorly by that point that I didn’t even know if we would see him again.”

As soon she and Poppy could safely emerge from isolation, Jess drove straight to Turnchapel. She said: “A nurse kindly arranged for us to see Tom through a big window in the building. The moment Poppy saw her daddy there, she ran straight up to him. She put her hand up to glass and Tom put his hand up as well. It was so lovely but also so hard because all we wanted to do was to give him a cuddle. I’m just so grateful though, that we even got that time.”

It was just a few weeks earlier that Tom has been transferred to the specialist unit following treatment at University Hospitals Plymouth NHS Trust.

Jess said: “When it was first explained to us that Tom needed specialist care at the hospice, it felt really scary. I thought it would be a really sad place, but it didn’t feel like that. Tom was very comfortable there and said it was like a retreat, with a sea-view room, lovely meals and even a drinks trolley so the patients can enjoy a tipple. In that week before the pandemic meant visiting had to be restricted, our family and friends would come to see him all the time, Tom and Josh would play on the X-box together and Poppy loved dressing-up in the playroom. It was a just nice place to be and even nicer that Tom loved it.”

“Being the lovely, funny person he was, Tom made the nurses laugh when he’d sneak to the cleaner’s cupboard in the night and help himself to her biscuits. They told me Tom made them smile at a time when they were all working under a lot of extra pressure because of the pandemic.”

Tom was then discharged home to Tavistock so that he could spend precious time there with his loved ones around him. His care at home was made possible thanks to St Luke’s team of highly trained nurses who visit patients across Plymouth and surrounding areas to ensure their comfort and maintain their dignity so that they can live well to the end of their lives.

Jess said: “Initially, St Luke’s came once a day and then more frequently as our needs changed. They did as much as they could to help, and it meant I got a little break from looking after Tom and could spend time one-on-one with Poppy. What they did for us gave us the most amazing three weeks together at home.”

When Tom’s condition worsened, it was St Luke’s End of Life Urgent Care team that stepped in, visiting four times a day.

Jess said: “They were so kind and so calm, and because of their training they were able to alert me when Tom was nearing his last hours.

“On Tom’s last day, we made it really positive with lots of family and friends around, just as he wanted. At the end though, it was just me with him that evening. I sat by his bed, simply saying to him the kind of things he’d say to Josh and Poppy at bedtime. Then he just fell asleep. It was like he’d waited for everyone else to go so that I could have those final precious moments alone with him.”

Reflecting on her husband’s character, Jess said: “Tom was loveliest, the most laidback person you could ever meet. We were always out having fun together, going to festivals or taking the children to Tavistock Park to feed the ducks. He was amazing with Josh and Poppy, always making them laugh, playing games and making dens.

Remembering Tom’s ‘guilty pleasure’ - rap and grime music - she said: “He was a huge fan of Stormzy, and we went to see him four times. He thought his own rapping was really good, too. It wasn’t, which always amused our friends!”

Paying tribute to her beloved husband, Jess said: “Tom was the best person in the world. All my family, all his family and all our friends said so. Throughout his illness he’d say, “I’m just glad it’s me” because he wouldn’t want to watch it happening to any of us. As a husband and as a dad, he couldn’t have loved us any more if he’d tried and we couldn’t have loved him more either.” 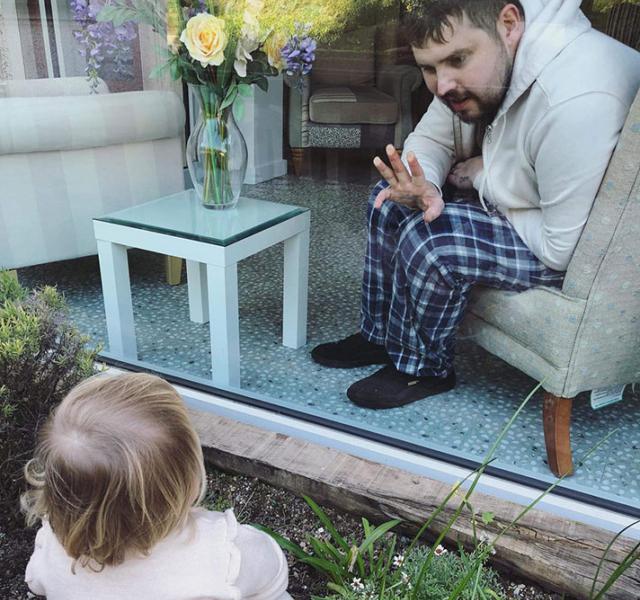 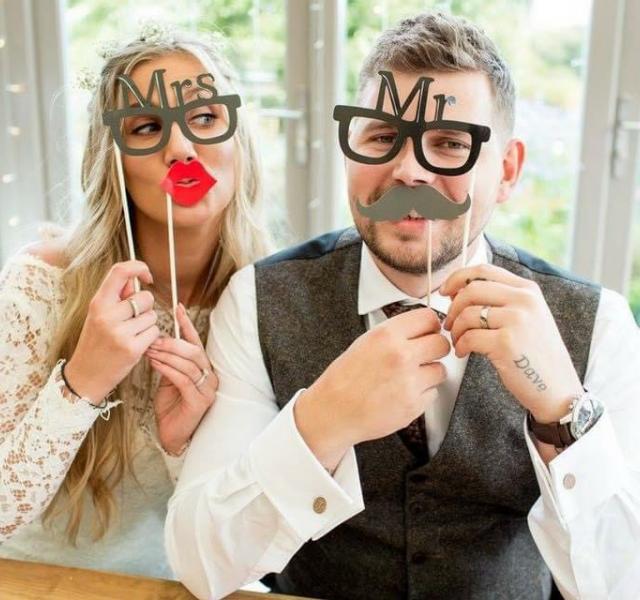 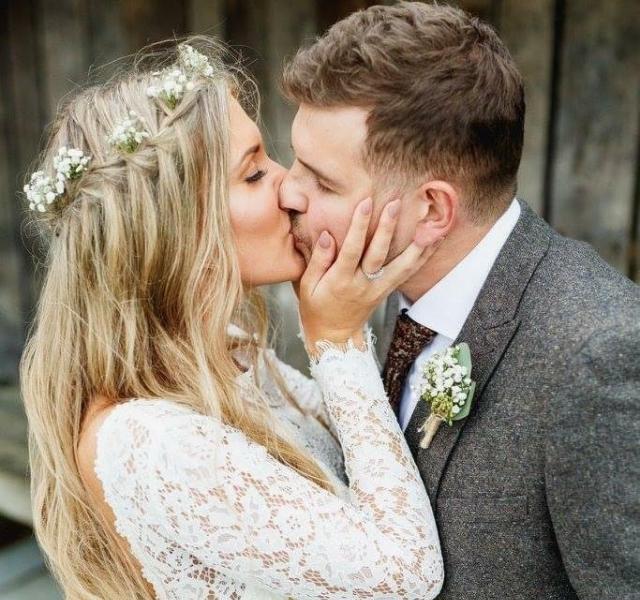 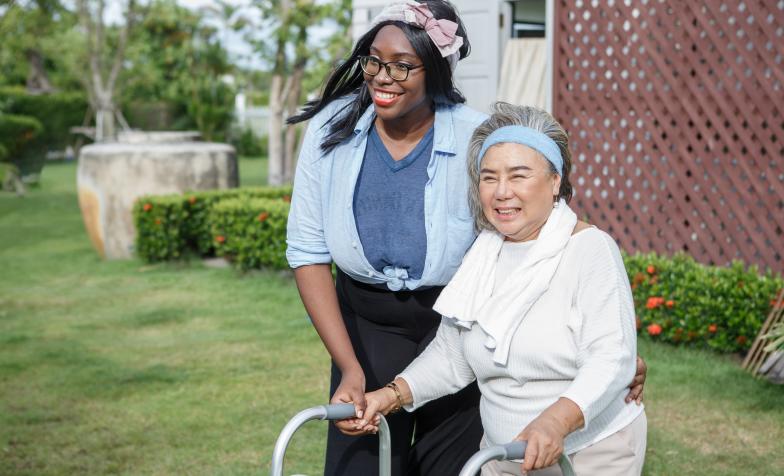 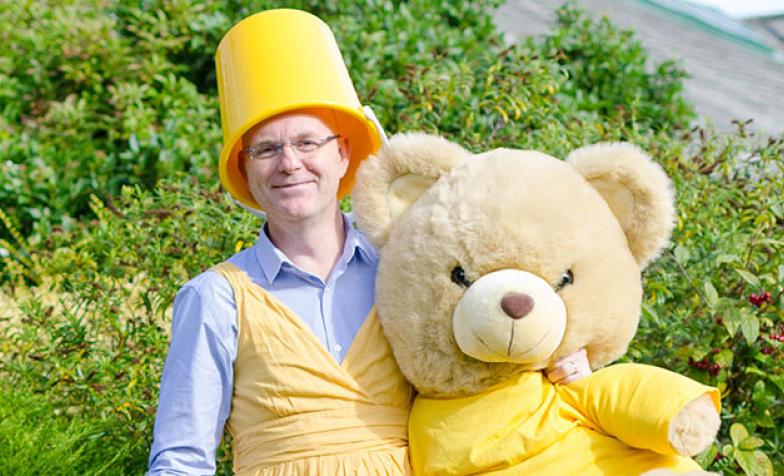 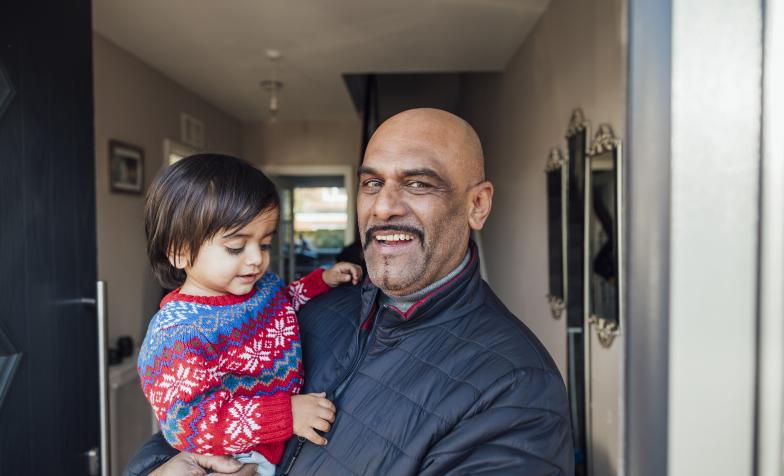