Our Board of Trustees and Advisory Council

Our Board of Trustees is responsible for the strategic direction and governance of the charity, ensuring we fulfil our objectives and adhere to our philosophy and values.

The Advisory Council advises the Hospice UK board and senior team on key issues and priorities relating to hospices.

Title
What's on this page

Our Board of Trustees ensure that Hospice UK operates in a manner that:

How the Board works

Two-thirds of our trustees are elected from within and by members, with the remainder being co-opted primarily for their specialist knowledge and skills (the number of co-opted trustees is not to exceed one third of the total number of trustees).

The Chair of the Advisory Council and Forum of Hospice Chairmen also have a place on the board.

The role of trustee of Hospice UK is voluntary and trustees do not receive any remuneration for their services on the Board.

The term of office for each elected trustee is four years, with a maximum of two consecutive terms. Email us to find out more about our governance.

Each trustee sits on at least one board committee, and some also sit on the organisation’s expert committees. 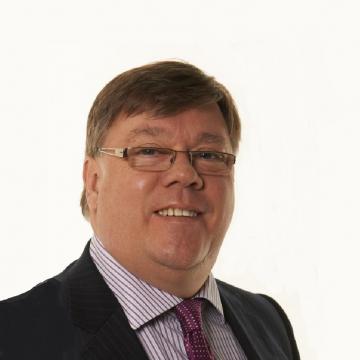 Born, raised and educated in Birmingham, Paul has over 40 years of NHS experience, 23 of which are as a Chief Officer or Chief Executive. He has led a wide range of NHS organisations.

Paul is Associate NED at University Hospitals of Birmingham Foundation Trust and Trustee of both the Nishkam Heath Care Trust, and St. Giles Hospice, Staffordshire. Paul was appointed Chair of Hospice UK in December 2020. 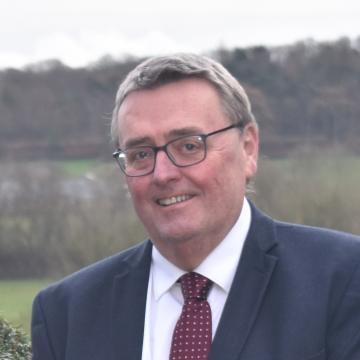 With 25 years’ experience in the hospice sector, Tony is highly qualified, well respected in his field and sits on several professional boards. He is currently Chair of the Advisory Council at Hospice UK.

In 2020, Tony was elected as Interim Chair of Trustees at Hospice UK, subsequently leading a consultation period on the recruitment of Hospice UK’s permanent Chair, Paul Jennings. 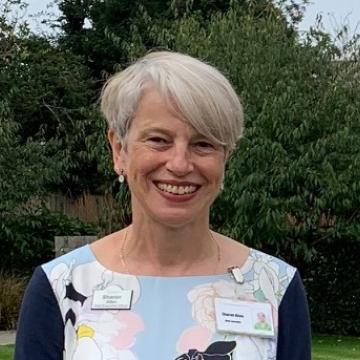 Sharon Allen joined Arthur Rank Hospice Charity (ARHC) as CEO in 2019, having been awarded an OBE in 2015 for services to homeless people, social care and housing. Previously she held the post of CEO at Skills for Care, and CEO of St Anne’s Community Services.

She is a board member and Chair of Operations Committee of Cambridge Housing Society, a Trustee with Age UK, and Patron of Cambridgeshire Care Provider Alliance.

Sharon has been a Trustee of Hospice UK since September 2021. 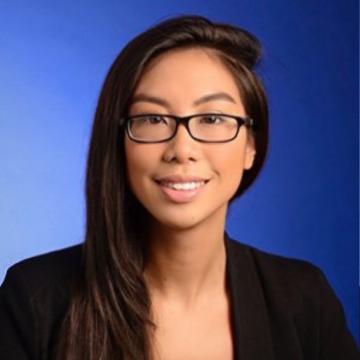 Chloe Chik joined Hospice UK as Co-opted Trustee and Chair of the Finance Committee in September 2021. She has been with KPMG UK since 2010 in a range of roles, and currently works as a Senior Manager.

She has extensive experience in external and internal audit and assurance services to the charity, housing, education and healthcare sectors. 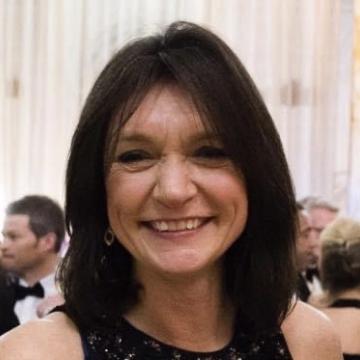 CEO, Hospice of the Good Shepherd

Rhian is an experienced CEO and NED, with extensive strategic and leadership experience supporting a range of high-profile organisations with global transformational change.

A former Director of a Cancer Charity, she has experience of campaigning the Government and other partners to influence policy and drive service improvements.

Rhian chairs the Cheshire and Merseyside CEO Hospice Collaborative, is a member of the Cheshire & Mersey Palliative and End of Life Care Delivery & Oversight Board and is a Trustee of Shelter Cymru. She was elected as a Hospice UK Trustee in June 2022. 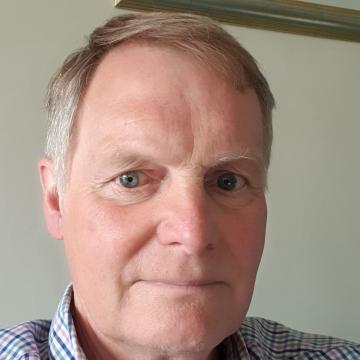 Since retirement in 2015, Mike has been a trustee for Naomi House and Jacksplace, the Children and Young Adults Hospice. He has been a Trustee for Hospice UK since 2018. 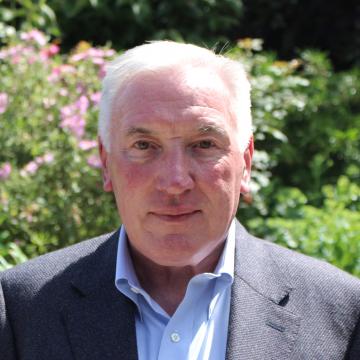 Terry joined the Board of St Catherine’s in September 2016. He had previously been involved personally with the hospice through the ‘Voice of Experience’ an advisory group comprising people who had experienced St Catherine’s care, in his case through his wife.

Prior to St Catherine’s, Terry worked for Electricity Supply, Banking with Citibank and predecessor organisations through to his retirement in May 2017. 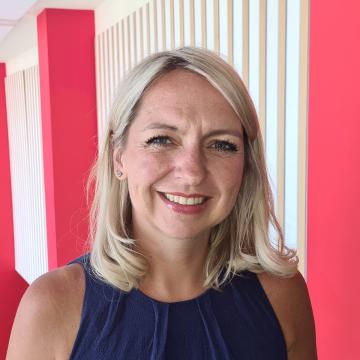 Emma Reynolds has been a co-opted member of the Board of Trustees of Hospice UK since 2016.

As Communications, Sustainability and Regulatory Affairs Director of Vodafone UK, Emma is responsible for promoting and protecting the reputation of the business through corporate, consumer and business communications. 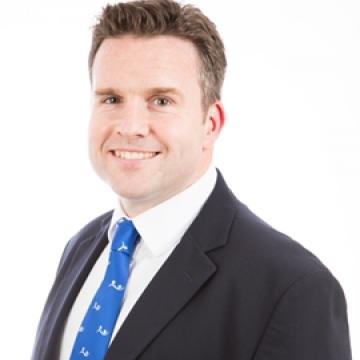 As Chief Executive for North Devon Hospice since 2013, Stephen has overall accountability for all hospice operations. He joined the organisation in 2012 as the Commercial Director, having gained extensive commercial, corporate and strategic risk management experience gained at Marsh & McLennan.

Stephen is an elected trustee on the board of Hospice UK and Chair of the Governance Committee. 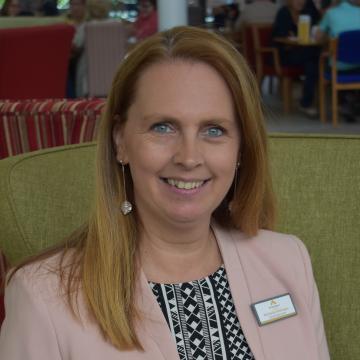 Michelle is a Registered Nurse with 20 years’ senior management experience within Hospice care, and has health sector knowledge spanning both adult and children’s care.

As seconded Clinical Project Lead for Humber Children’s Palliative and End of Life Care project she is leading transformational change. Michelle has been an elected Hospice UK Trustee since 2019. 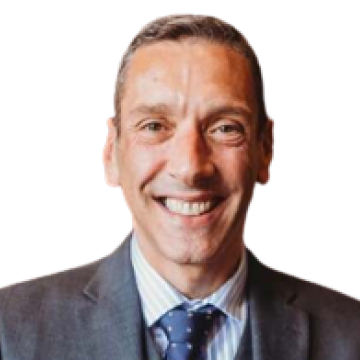 David Smith is Chief Exec of Teesside Hospice and Chief Exec of St Teresa’s Hospice, Darlington. He is also a Trustee of ACEVO, the Association of Chief Executives of Voluntary Organisations.

Developing a strong vision for good healthcare has allowed David to lead service redesign and develop lasting relationships with partners. He regularly engages in public debate on issues such as mental health, end of life care, charities and leadership.

David has been an elected Trustee of Hospice UK since January 2020.

Our members play a key role in setting the agenda for our work. One of the ways they do this is through the Advisory Council, which advises the Hospice UK board and senior team on key issues and priorities relating to hospice philosophy, policy, practice and professional development.

The Advisory Council is made up of elected representatives who are part of the network through which we communicate with our members.

Further information
Meetings and regional representatives in your area