In the second of a two-part blog Hospice UK's Interim Chief Executive Craig Duncan shares some of the common self-reported reasons why hospices found themselves towards the bottom of the Index.

This page takes around 10 minutes to read.
Bookmark this page to read later

Title
What's on this page

Common themes towards the bottom of the Index

There were a number of common themes from conversations with hospices who were struggling.

The first of those is unfortunately not something that can be easily addressed. It appears there was a bias towards older and more established hospices being in a stronger financial position while those who were established more recently tend to be financially weaker. The most likely explanation is that those hospices have had less opportunity to build up a strong legacy pipeline, or have had to establish themselves in smaller catchment areas with less fundraising opportunities.

It’s also relevant that hospices work in a highly regulated environment, and the burden of complying with those regulations are disproportionately challenging for smaller organisations.

The next measure most commonly reported feature of hospices in financial trouble was the bad appointment of the (previous) chief executive or director of fundraising. Of course, it is possible that this was a measure of who we were talking to! But it’s not really surprising, given the impact those roles can make, and the potential damage to relationships in not having the right person in either role.

Related to this was negative local publicity, for example as a result of a review by the regulator that found faults with the service, or changes to service delivery models that did not have the support of the local community.

Another very common issue reported is an over reliance on one particular income stream, and consequent financial pressure when that stream dried up. This was most commonly reported in relation to legacy income, which is of course extremely unpredictable, and there is little hospices can do to affect it in the short term.

It was surprisingly common to hear about hospices who were not prepared for even a couple of years of below average legacy income and therefore subsequently found themselves facing severe challenges.

The issue of how to budget for legacy income was something that came up a lot. Legacies are particularly difficult to budget for, as while hospices actions can have a legacy impact on legacy income in the long term, there is nothing they can do to influence how much they will receive in any one year.

On the other hand, some hospices do not budget for legacy income at all. Budgeting decisions are up to each individual hospices board, and will be made partly based on their attitude to risk. However, in most cases, not budgeting for any legacy income would appear to be over prudent and likely to present an over pessimistic view of the hospices finances. This may lead to a hospice falsely believing that they cannot afford to invest in some services.

Policies like budgeting using a five / seven / ten year average, in some cases excluding the strongest and weakest years, appear to be a sensible way of budgeting.

We know that funders – whether charitable or NHS – are often more keen to fund new or innovative rather than tried and tested services. As a consequence of this, several hospices ascribed their financial challenges in part to having received funding to pump prime a new service, but no continuation funding after a year or two. The challenge for the hospices was that they had usually seen the value of that service, so were faced with the difficult choice of stopping doing something which they knew made a difference, or absorbing it into their already stretched general budget.

A failure to invest across all areas of the hospice equally also appeared to be a common theme amongst hospices who were less financially secure.

Paradoxically, spending too much money on frontline services – although obviously appealing – can hamper the long term financial security of the charity. If operational capacity, particularly fundraising, but also IT and other areas of infrastructure don’t keep pace with service growth, this will have a negative impact in the long term.

On a related theme, many hospices who were struggling reported that the mistake they made was not investing sufficiently in income generation when times were good. It’s hard to turn things around in a crisis.

Things that didn’t seem to matter so much

There were a couple of factors which didn’t seem to have a huge impact on financial sustainability, some of which were surprising.

Rather surprisingly, despite the massive (and unfair) disparity between hospices in terms of funding, the level of government funding did not appear to be a major determinant as to whether a hospice would struggle financially. Perhaps this is because hospices who have lower levels of NHS support tend to plan their services accordingly, so the impact is felt on the level of support offered to the community rather than the hospice finances.

In any case, it would be surprising if the relationship with local health systems and level of funding did not have a greater impact going forward.

There were some geographical fluctuations, most notably a disproportionate number of hospices in the North East of England who appeared towards the lower end of the Index. But for the most part, there didn’t appear to be any huge geographical impact on the Index within England.

Similarly, there weren’t massive variations between the four nations, although there was some indications that hospices in Wales are in a slightly more challenging position than those in the other nations. Nor was there a significant variation between the financial security of children’s and adults hospices, despite the very different funding models between the two. 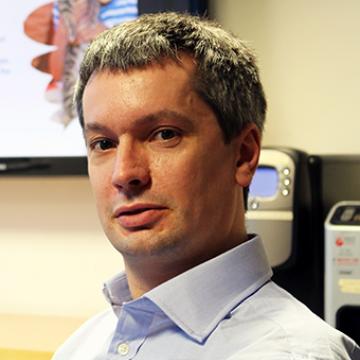 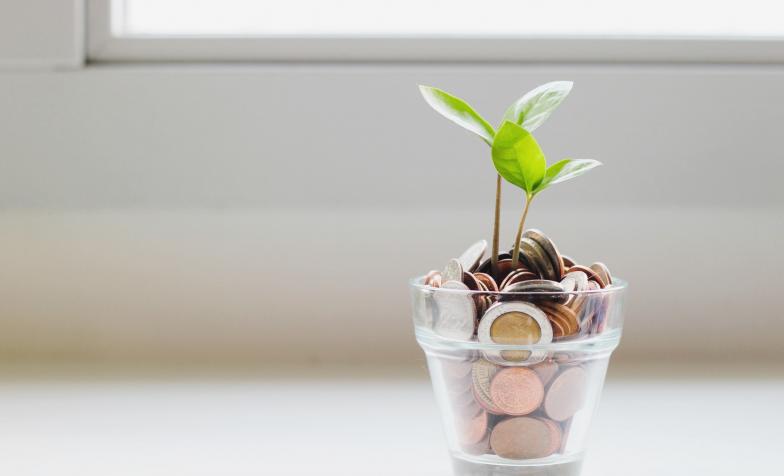 Only a quarter of all UK hospices are in a strong financial position, and a quarter are classified as being under 'severe financial stress'. Hospice UK's Interim Chief Executive Cr...
Find out more
Image 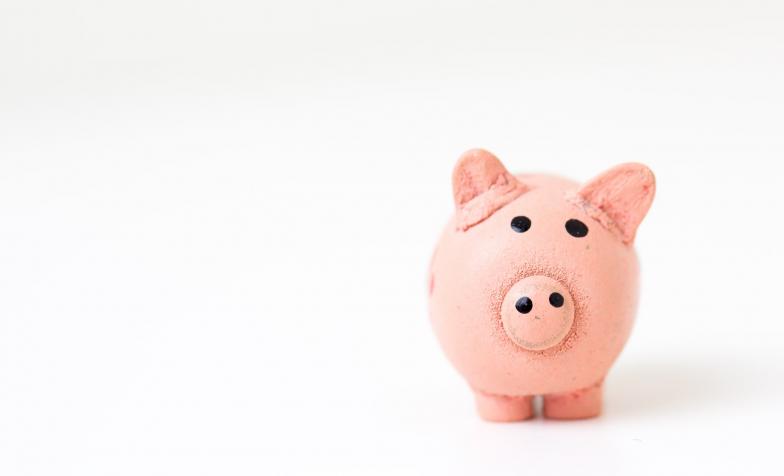 As life moves from an emergency situation with the pandemic to something we are gradually getting used to living with, Hospice UK's Interim Chief Executive Craig Duncan shares his ...
Find out more
Image 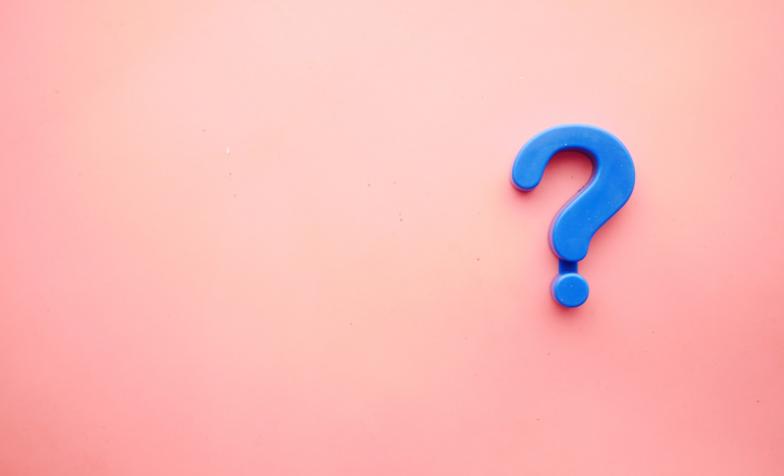 Questions every Hospice Trustee should ask

With increasing scrutiny of charity trustee boards there is a growing array of information and advice. So, as a hospice trustee, where do you turn to stay current and dynamic?
Find out more
Page
Featured image
Image