At just 39, Ruth already feels like she's had a lifetime's worth of heartache having lost many members of her family. This is her story.

In the last ten years, Ruth has lost her dad, brother, mother-in-law, Nan and uncle. The losses of so many people so close to her have had a profound impact on her life. Here she writes in her own words what she has learnt about death and grief.

The losses of my dad and brother, both to cancer almost exactly eight years apart, have hit me particularly hard. My dad was 61 and he died on 12 December 2011, less than four weeks after his pancreatic cancer diagnosis. My brother, Matt, was only 44. He died on 2 December 2019 after a ten month battle against an aggressive, rare form of kidney cancer which, towards the end, seemed to spread through his body like wildfire.

Losing two people who meant so much to me (as well as the other bereavements) has had a profound effect on my life. As a culture, we can have a strange attitude to loss and grief. There’s almost a perception that you are supposed to live and act like they didn’t exist and feel no emotion or connection to them.

As a grieving person (and I will grieve forever, it’s not a passing phase), I often don’t feel comfortable talking about my losses for fear of people thinking I’m stuck or dwelling. This needs to change and it will only change if people like me open up and be honest.

"In the last ten years, I’ve lost my dad, brother, mother in law, Nan and uncle. I’m 39 years old and feel like I’ve already been through a lifetime’s worth of heartache and sadness."

Love does not die and so the feelings you had for that person don’t just vanish with their death.  It's quite the opposite.

I've found that out of sight is most definitely not out of mind. Here are some of the things I’ve learnt through grief:

Time softens the edges and soothes the rawness

Ruth and her brother Matt
Text

I always thought grief and loss would harden me to the world but it’s actually softened me. I love more freely and take nothing for granted. I’m more willing to do things I’d have previously shied away from.

Grief is the price you pay for love and I would hate to live without love. I’m currently waiting to start the next level in training to be a bereavement counsellor and I’m hoping to be able to help people through similar. Losing them has given me the courage to live my life in the way I want to - it really is too short to do anything but.

Real stories like Ruth's help us to break down barriers around dying and death. We’re sharing our experiences so that anyone experiencing grief feels less alone. Will you share yours? 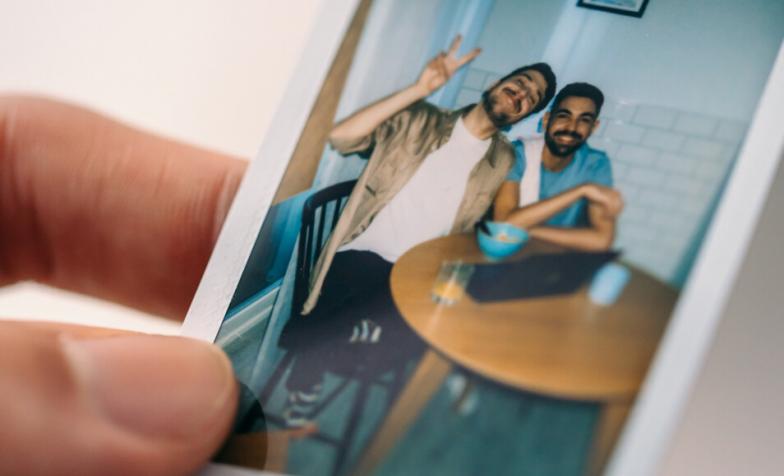 Join us in November to share stories and memories of those we have loved and lost.
Find out more
Image 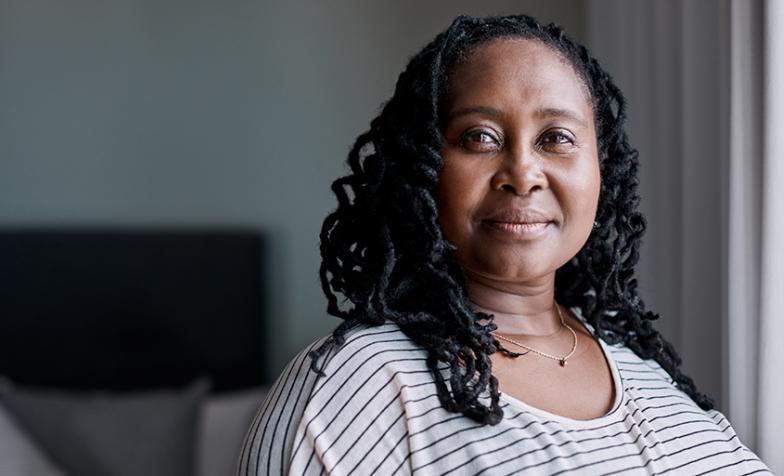 Hospice UK’s Dying Matters campaign is working with you to create an open culture in which we’re comfortable talking about death, dying and bereavement.
Find out more
Share this page
More from Dying Matters