Sam, Rob and their five children were the living vision of a happy, contented family life. On their first date, Rob even announced that he intended to marry Sam - and the rest, according to Sam, was ‘a magical whirlwind’.

After having their first child together in 2016, a trip to the doctors to investigate a relatively unsuspicious sore ankle left Rob with a terminal diagnosis of motor neurone disease, which Sam called ‘our worst nightmare’.

The next two years were an incredibly tough journey for Rob, Sam and their family. But they faced every challenge and hurdle by supporting one another, with the help of the amazing staff at Dorothy House Hospice in Winsley, who were there for them ‘24 hours a day, seven days a week’.

This is their story.

This page takes around 7 minutes to read.
Bookmark this page to read later

Sam says: “Rob was a real family man - everything revolved around me and the kids. He worked hard to give us the best life and was absolutely amazing.

“He ended up working for a play sand manufacturing company, and soon became a valued member of the team. It was just a small company, but he absolutely loved it. He used to bring some home for the kids and they’d have this big bucket of multi-coloured sand, sitting with their feet in it for hours.

“He was also really good with wood and carpentry. His dream was to have chickens, and he built this most amazing chicken house, which he called Cluckingham Palace! We had three chickens: Paxo, Meep and Nugget. Along with his homemade vegetable boxes we were becoming very self-sufficient.”

Image
Image
Rob's life revolved around Sam and their children

“Before his diagnosis it was all about family – family time and us. When he was diagnosed, we didn't really understand it, but my mum did, and knew immediately what this meant for us – she’s a nurse. She was there when he got his diagnosis; we just thought he had repetitive strain injury in his ankle so I didn't even go with him to the hospital.

“Rob was sad about the terminal diagnosis, but he never let it stop him. He always wanted a legacy and a memory, and he didn't let it get in his way. But we faced so many hurdles, because it just progressed so quickly.” 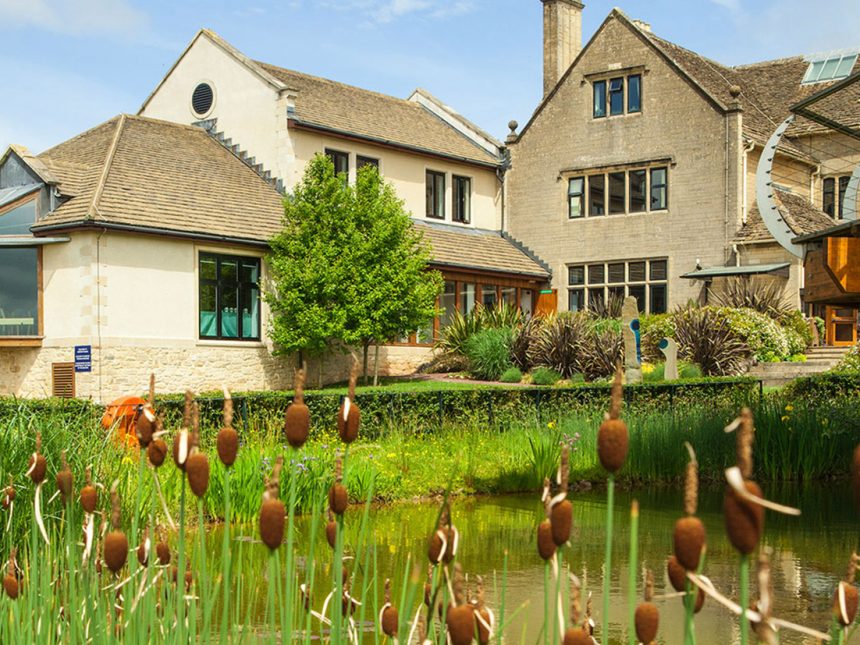 "At Dorothy House Hospice, I’m pretty sure they only employ angels! The people that work there are the most caring, wonderful people you could ever hope to meet, especially when facing a terminal diagnosis."

‘Part of the family’

“At first, Rob used to go there for respite and to the day centre, but when he got quite bad, quite quickly, and he couldn't get up the stairs at home, we had to move to an adaptive property.

“Dorothy House went above and beyond, and sought extra funding to keep him there, and keep him safe, until we could move into our new house that had been adapted for him. That was absolutely amazing. I think that's when we kind of became part of the Dorothy House family. He was in there for such a long time that he called himself an inmate!”

Our house is your house

“Our daughter Abbie must have been about one or two when we started going there, but they didn’t ever tell us, ‘that kid's too noisy’ - it was like 'our house is your house'. It was beautiful. They used to bring us ice cream and toys. There were some gorgeous little ducks that used to come to the back door of his room and we’d feed them. The grounds at Winsley are absolutely stunning.

“Rob went to the day centre every week, and made some amazing friends; he’d be so happy seeing them all. He'd go in the morning on transport, and then I'd go in the afternoon and pick him up. It was absolutely lovely. They were just brilliant together.”

Always there for us

Whilst Rob spent Christmas at home, Sam says that he loved going to Dorothy House’s Christmas party, and his wicked sense of humour meant that he made a point of wearing his ‘stupid hat’! But even when Rob was spending time at home, support from the hospice was always on hand:

“Even at Christmas, the hospice staff were there for us, 24 hours a day, seven days a week - whether it was on the phone, or in person, or for his day centre. They were always there”.

With the limited time they knew they had with Rob, the family decided they wanted to create lasting memories together by making pottery and painting:

“We've got this whole cabinet full of pottery and things that he made at the day centre, like a vase that me, Rob and the kids made with things to go on it - memories of dad. It's brilliant - it's got chickens, whisky, the TARDIS, so many things he loved. And it's just lovely to look at, because they’re memories that we'll have forever.”

Image
Image
'Memories of dad' - the vase made by the family

Sam adds that without access to hospice services and respite, life would have been unimaginably tough for the family:

“Having the hospice services meant the absolute world to us. It took so much pressure off. They were always there. If we were worried in the evening, there was someone on the end of the phone. They knew who he was, I could just say, “‘hi, it's Sam’. And they'd be ‘hi Sam how’s Rob?’”. It was so personal, it was amazing. Without them we wouldn't have done as well as we did.

“Normally when you go out, you're trying to look after a toddler, then you've got four other children as well, and a man in a wheelchair, and his carer. You've taken up the whole room, just your family. Dorothy House was a place where we could just relax, and you knew you were okay…you knew you’d have people there to help you. You just can't put a price on that - it was amazing.” 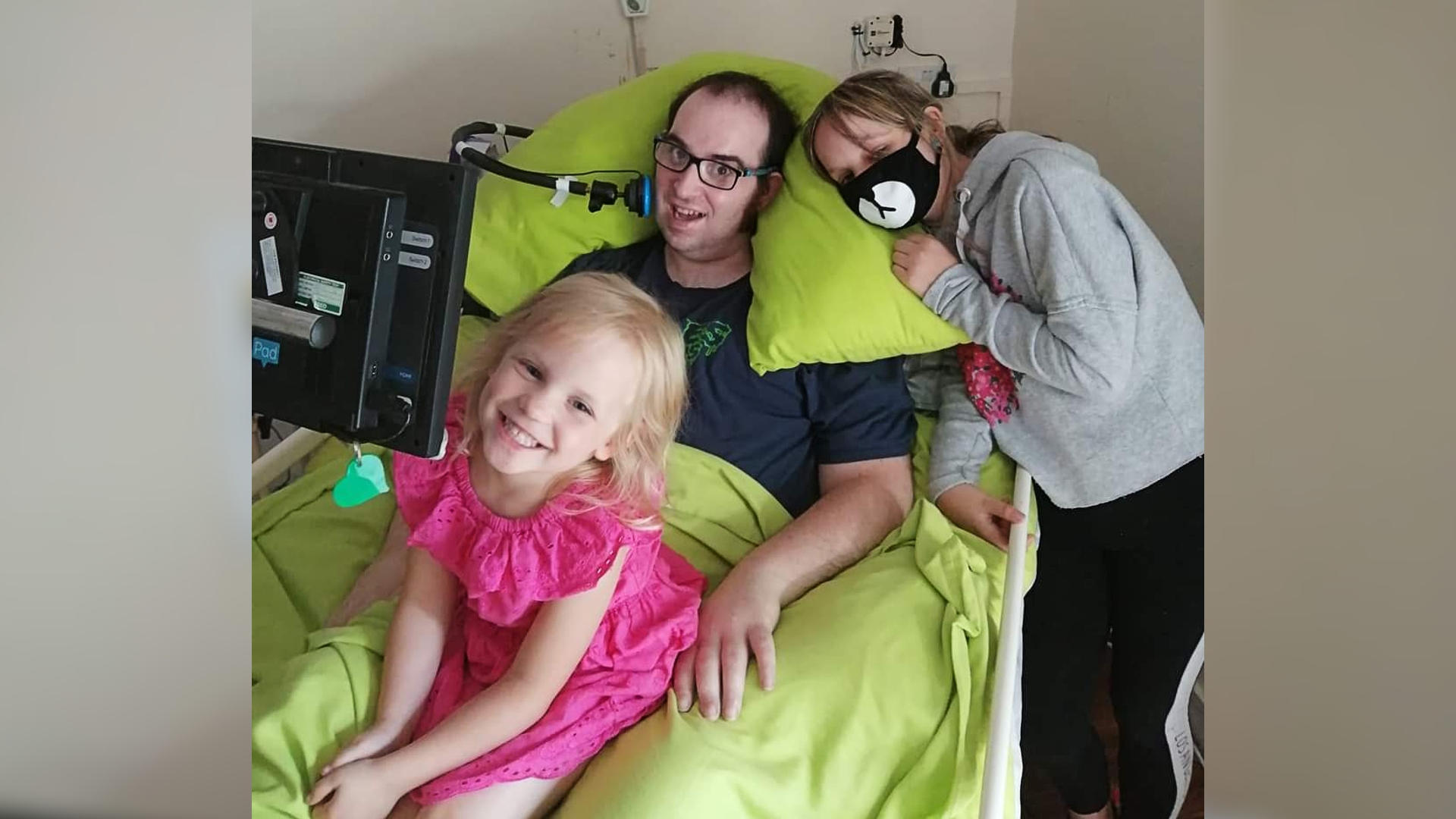 “The staff there were incredible. We went to a comedy night, we went to their open days… it's a place you can go where people don't judge you and you don’t feel in the way with the wheelchair or if the kids are running around.

"He always liked to joke, and he didn't care if it was at his expense either. By the end, he couldn't talk, and he had this eye gaze. One day, one of the student nurses was pushing him along, and he set the alarm off going, ‘help, help... she's stealing me!’ Everyone ran out to see what was going on.

And if someone parked him up and left him for too long, he'd go, ‘don't leave me here for too long, or I might get clamped!’ He just had a wicked sense of humour. And he'd say the one thing that you didn't want him to say at exactly the wrong time."

Image
Image
‘We love talking about him’

Death is never an easy process to go through, but Sam is happy that Rob had such a strong vision for his legacy, which took several different forms:

“He’s also on the Dorothy House website, and he did a few articles for them. But his biggest legacy is all the monsters he's created - the kids! They absolutely adore him. We don't ever not talk about him - just about everything that we do is ‘Rob this, Rob that’. So his biggest legacy is them. We love talking about him.

“Rob always said that he would like to be remembered and I feel this is such an amazing way to honour the brilliant, funniest and loving man who I was honoured to call my husband.”

Thank you Sam for sharing your story.

Everyone’s needs at the end of their lives are different and hospices will always go the extra mile to create precious memories for patients and their loved ones. For many families, knowing that hospice care is there to support them is a huge relief.

This festive season, we need your help to make sure people and their loved ones get the care they need so that they can live well until the end. Because, at the end of someone’s life, we only have one chance to get it right.

Making sure your loved ones get the Christmas they need at this difficult time is reassuring to family and friends. Your donations will help us to support hospices as they provide comfort, peace and dignity for patients as well as reassurance for families just like Sam and Rob’s.

This season of giving, donate to help more people live well until the end
Find out more
Image 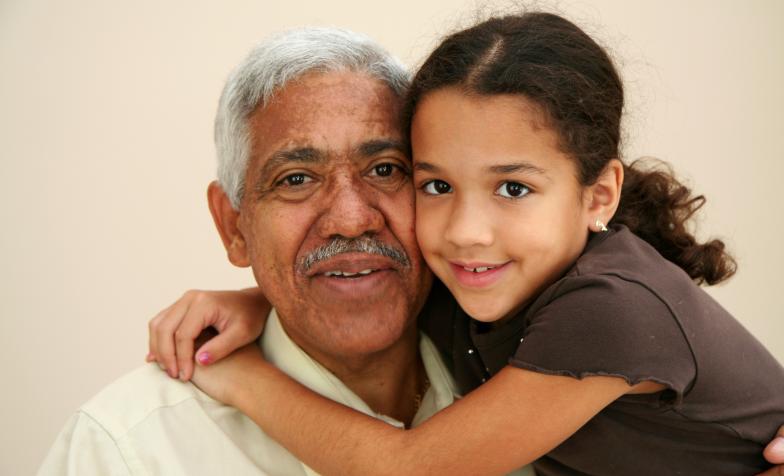 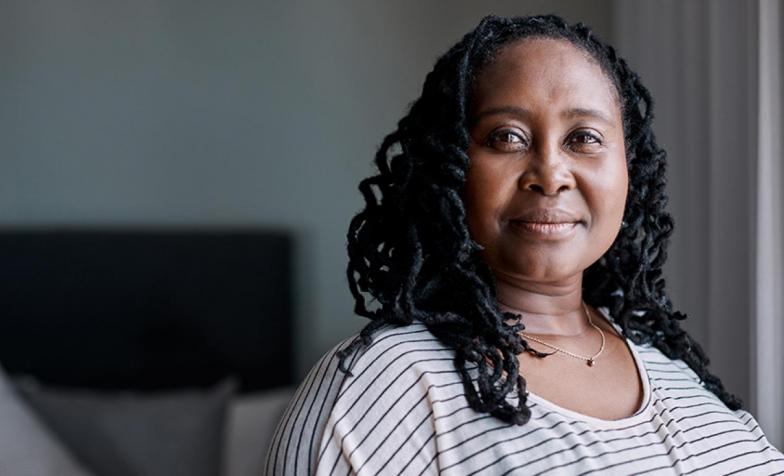 Hospice UK’s Dying Matters campaign is working with you to create an open culture in which we’re comfortable talking about death, dying and grief.
Find out more
More information
Motor Neurone Disease service